An accurate 2020 Census count is crucial for our youngest children

Every child deserves to learn, grow and thrive; and equally, the adults in these children’s lives
deserve to be supported.

The census is our nation’s official population count and happens every ten years. Census numbers are one of the primary factors in determining how states receive resources that meet the needs of our children, such as child and family programs. As you know, every child in the state does not have access to high quality early learning. When adults count their children in their Census questionnaire, they are driving critical funding that that will pave the way for more young children to learn alongside their peers, and for communities to have local resources available to them.

Children under the age of five are historically one of the most undercounted groups. In the 2010 Census, an estimated five percent of kids aged 0-4 were not counted. In real numbers, that’s over one million young children! Child360 is determined to change this reality.

Child360 is delivering census trainings in hard-to-count communities across Los Angeles. View the calendar below to find a training near you! All trainings Spanish and English capable.
View the Calendar

Can’t attend a training? Print our family-friendly census postcard, with all the “need to know” facts on filling out your census form. Available in seven different languages! Post cards will be on-hand at every training.
Download the Postcard

Child360 is training over 500 early learning providers across the county to be 2020 Census ambassadors. Providers will engage the parents in their program, distributing census materials and encouraging parents to count themselves and their children. Through this network, we anticipate to impact over 30,000 families!

Your child’s brain develops more in their first three years than any other time in life! Child360 created ‘a bilingual toolkit to help you understand the various stages of your baby’s development between birth to age three, and how you can nurture them during each important stage. At the end of the booklet you learn about the importance of the census, and how counting young children on your census form impacts local resources, such as child care.
Download the Brain Building from Birth Toolkit 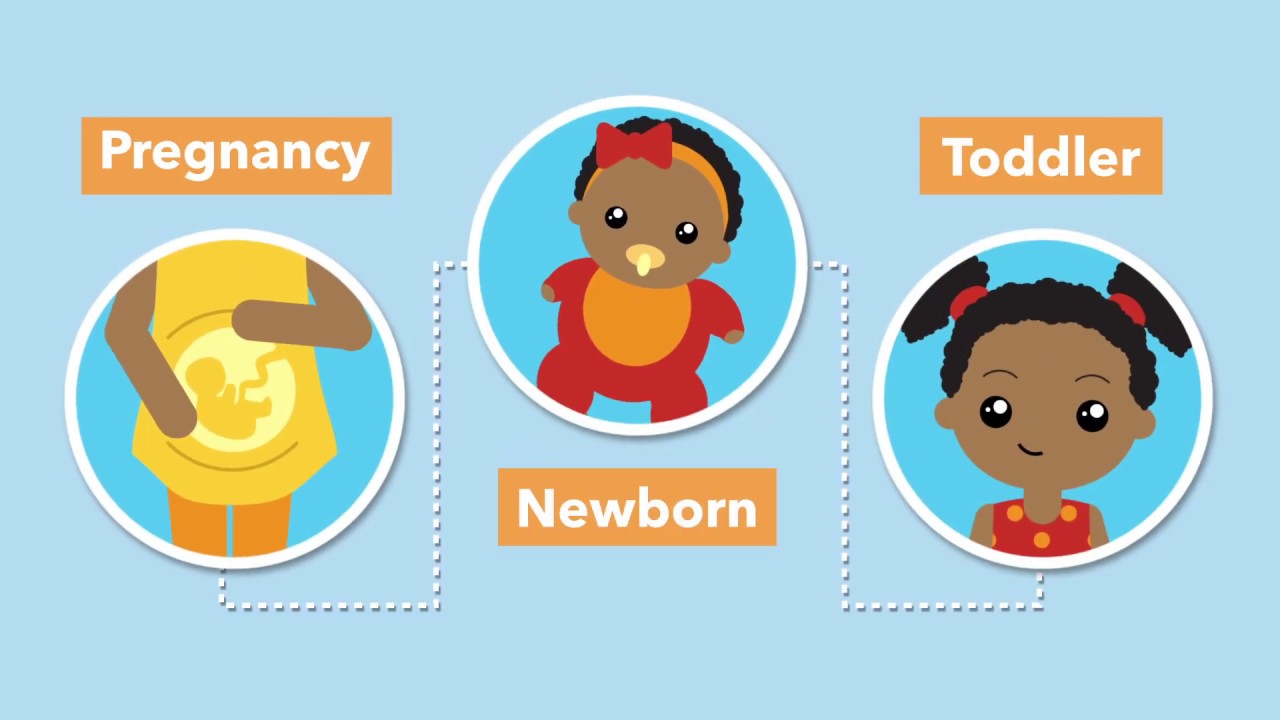 Get involved and learn more by emailing us at asportillo@child360.org